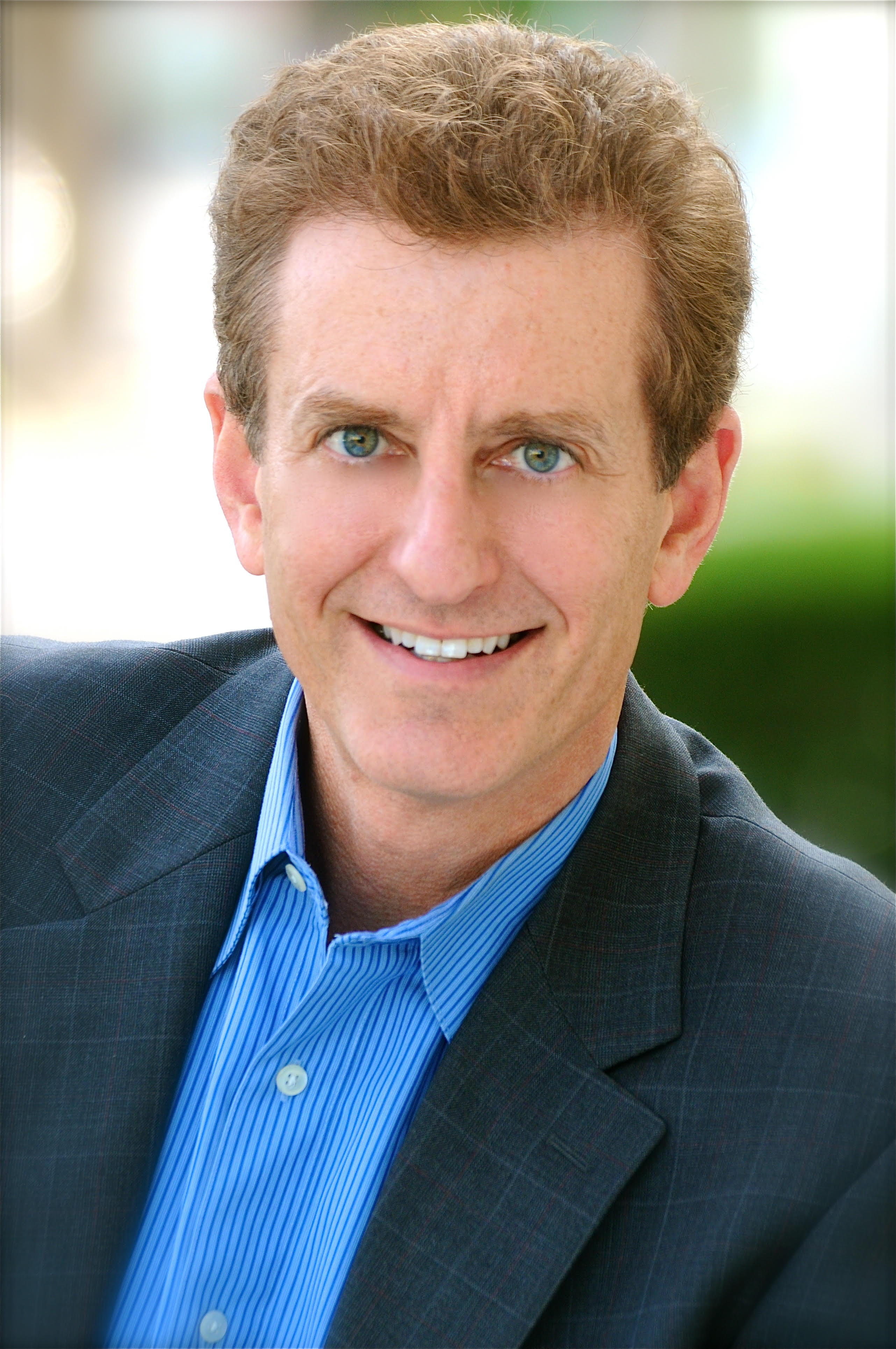 Todd Buchholz is an internationally-known commentator on the world economy, technology, and financial markets.   Successful Meetings Magazine featured him in their cover story, “The 21 Top Speakers for the 21st Century.” Todd has served as a director for economic policy at The White House and advised such investment firms as the Soros Fund, Goldman Sachs, and Tiger Management, where he served as a managing director of the $15 billion investment fund.

The Wall Street Journal, Washington Post, and New York Times regularly feature Todd’s views on politics, the stock market, and interest rates.  In 2014, when oil traded at $100 per barrel, Todd appeared on national television and forecast a collapse to under $50.

Harvard University awarded Buchholz its annual teaching prize in economics, and he has served as a Fellow at Cambridge University.

He is the author of the acclaimed New Ideas From Dead Economists, and The Wall Street Journal named his new book THE PRICE OF PROSPERITY:  WHY RICH NATIONS FAIL AND HOW TO RENEW THEM, a “must-read.”  Todd is a co-producer of the Broadway hit musical Jersey Boys. Todd is also active in math education and is the inventor of the Math Arrow, which makes numbers more intuitive for children.

The Associated Press has said that “Todd Buchholz lights up economics with a wickedly sparkling wit."